Steven and Kelly Bormann are kicking off the new year with their 3rd Annual Poker and Pintervention Party on February 25th in Lenexa, Kansas to raise DM awareness and funds in honor of their late daughter, Anna. 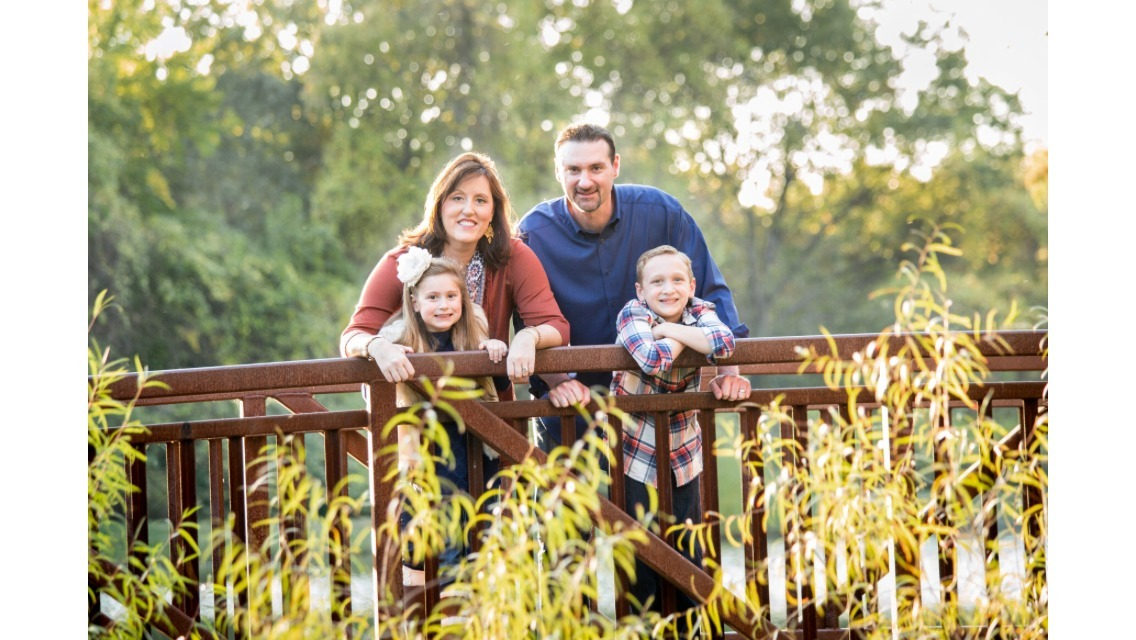 There are currently no tickets available for this event, but you can still make a donation.


Can't attend or would like to donate? You can support us by making a donation! (Mark that you would like to make the donation in Anna's name)

The 3rd Annual Poker and Pintervention Party gives friends, family and colleagues a chance to get creative in support of DM. All funds go to the Myotonic Dystrophy Foundation. Some will complete a DIY product selected by Kelly, as a group, while others test their luck and (their poker face) at the game tables. A silent auction will raise additional funds.

If you cannot join the Bormann Family Poker and Pintervention Party but would like to make a donation in Anna's honor, please make a donation using this webpage. To learn more about Anna Bormann and the impact myotonic dystrophy has had on the Bormann family, please see their story below.

On behalf of Steven and Kelly Bormann, we thank you for your support! 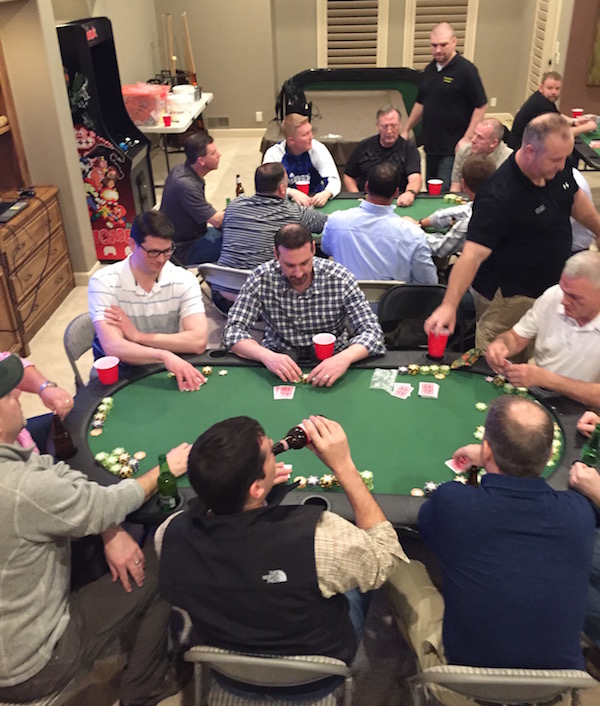 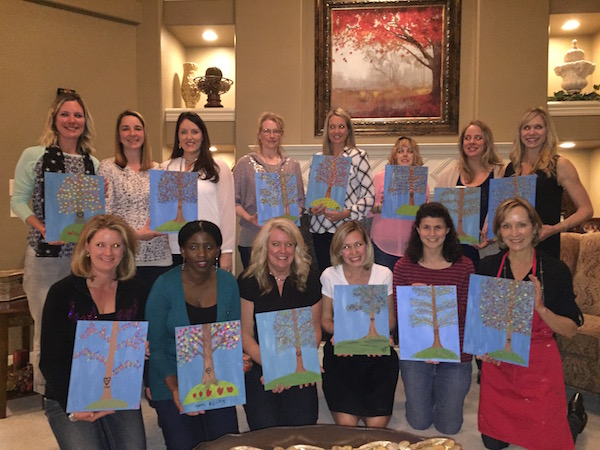 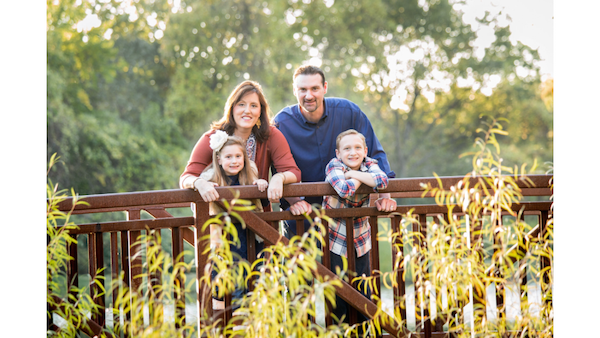 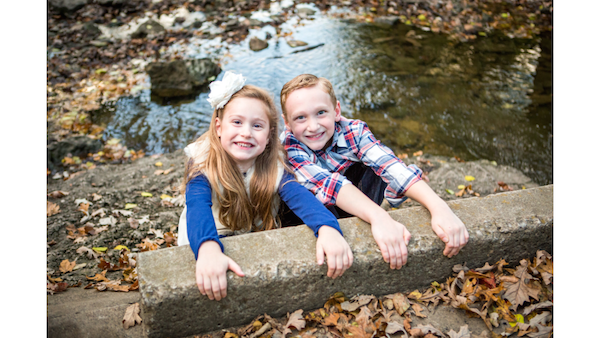 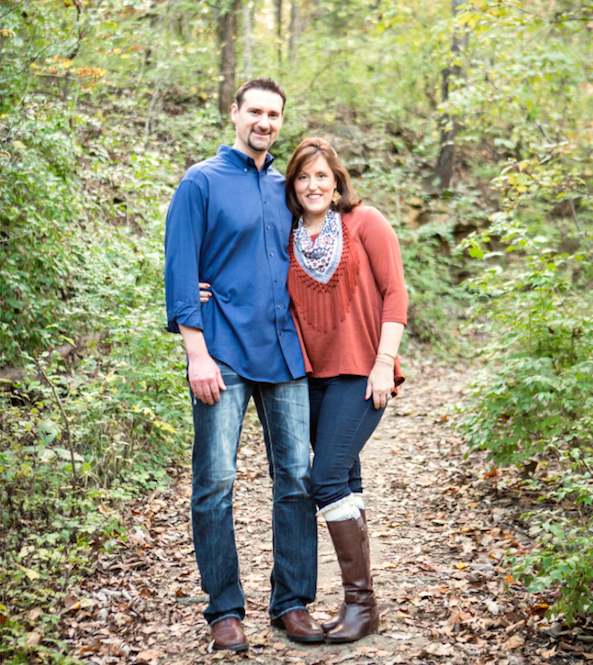 I am Kelly Bormann. I live in Lenexa, Kansas and am married to Steve Bormann. We have 3 beautiful children. Their names are Reed (8), Adalyn (6), and our little angel Anna, who passed away when she was 6 weeks old.

Anna had a disease called Myotonic Dystrophy. It is a slowly progressive disease that is characterized by wasting of the muscles. There are also many other things that go along with this disease like cataracts, endocrine changes, and myotonia, which is the inability to relax a muscle group after voluntary contractions. There are two types. Type 1 (DM1), the most common and severe form, can have symptoms that first appear at birth (congenital), childhood, or adult-onset. The other type is DM2, which can be a milder, but painful adult-onset form. Anna, my father and I all have Type 1. Both my father and I were unaware we had this disease until Anna was born.

When I was 29 weeks pregnant with Reed and Anna, Reed's water broke. I ended up in the hospital. The next day Reed's cord prolapsed and I had to undergo an emergency C-Section. Reed was born first. By the time they were delivered, neither one of them were breathing and both ended up on a ventilator. When I woke up, my husband was the one that had to tell me what was going on and that there was something wrong with Anna. Both babies weighed 3 pounds. Reed was off the ventilator in 6 hours. He was the super hero of the Neonatal Intensive Care Unit (NICU). Anna had a difficult 6 weeks ahead of her. She was a tough little girl that tried her hardest to hang on despite all of her issues. After a long and heartbreaking battle, we realized she had gone to be with God. We tell Reed and Adalyn they are so lucky. They have their own personal angel who is watching over them all the time, and we got to meet her before God called her to heaven!

Never in our wildest dreams would we have believed how much our lives were about to change forever. Every mother pictures herself having a normal birth and taking her baby home to live happily ever after. Our story was definitely not a fairy tale. We left the hospital and went home to a house that was ready for two babies and instead we did not have either of them with us. After about 40 days, Reed was able to come home. Before Reed left, we were able to take him to meet his little sister for the first time. The most amazing thing happened. He stretched out his arm and he and Anna held hands. We have beautiful pictures of their time together. Eventually after six hard weeks, we left Children's Mercy Hospital for the last time without our daughter. She was never able to come home. My father and I continue to fight the battle of living with this disease. However, I truly believe that this is a battle he and I, along with many others, will soon beat. Every year our family hosts an event to raise awareness of this disease, fund research for treatments (patient trials are underway now!), and eventually find a cure. But most of all, we honor our daughter Anna's memory - our little angel.

Reed and Adalyn have brought so much joy and happiness to our family. They are our little miracles. Through all of this, with God's healing hands, we have made it through the past several years day by day. We have become a better and stronger family because of it. That is our happily ever after!

We appreciate your support as we work towards a brighter future for families living with myotonic dystrophy.

You can support us by making a donation!